PORRY EURL, Jean Pierre PORRY’s own company, successor of the company founded in 1944 by his father, Paul PORRY (customs brokers, ship’s agents and chartering brokers in the Port of Fort de France (Martinique), 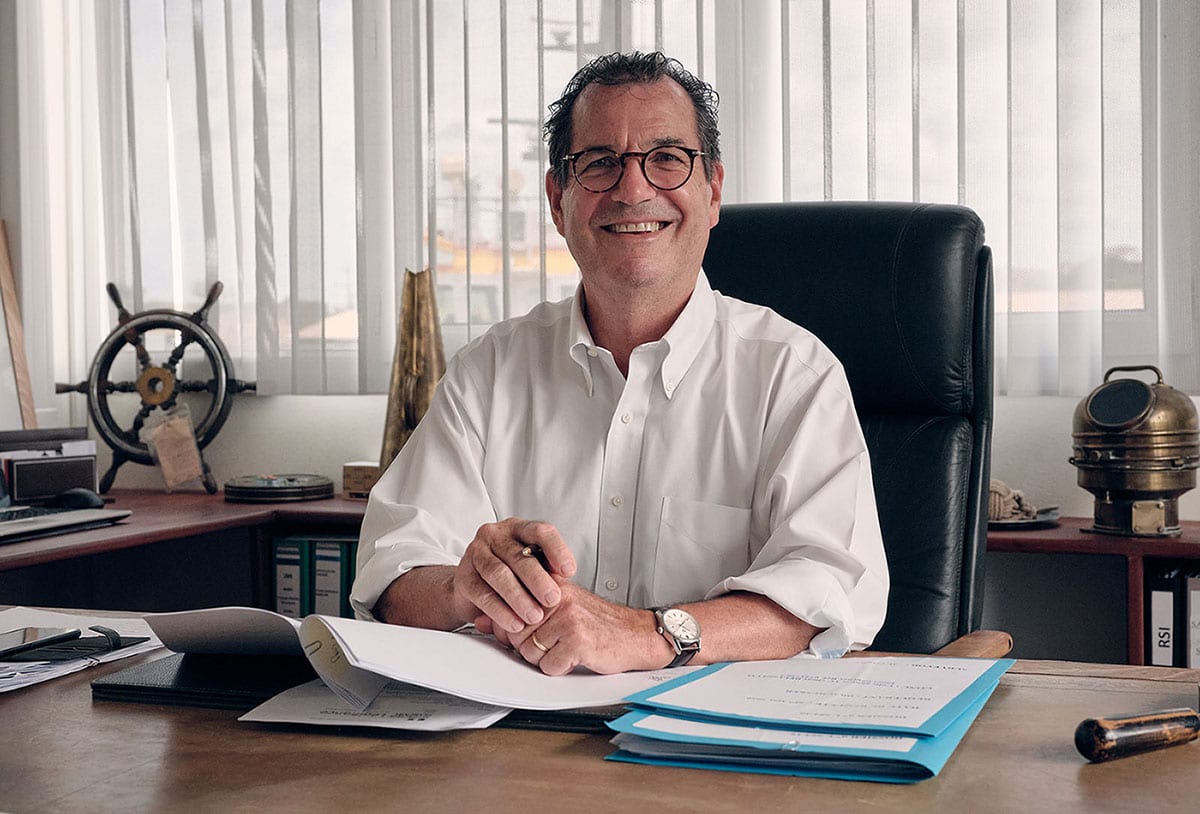 PORRY Eurl manages JP PORRY’s personal mandates as Correspondent for the P&I Clubs that are members of the International Group (IG).

SOMARA carries out harbor work operations between Grenada and Saint-Marteen and has developed contractual relations with the major operators of the region.
Besides harbor work and terminal operations, the company is involved in all marine aspects, including barge transport, and environmental work.

As a salvage company, the company is operating 24hours / 365 days.

The company is also the official partner of Action de l’Etat en Mer (AEM), the French State organization in charge of the maritime zone covered by MRCC Fort de France.

SOMARA headquarters are located on the Port of Fort de France, adjacent to its technical facilities and warf. 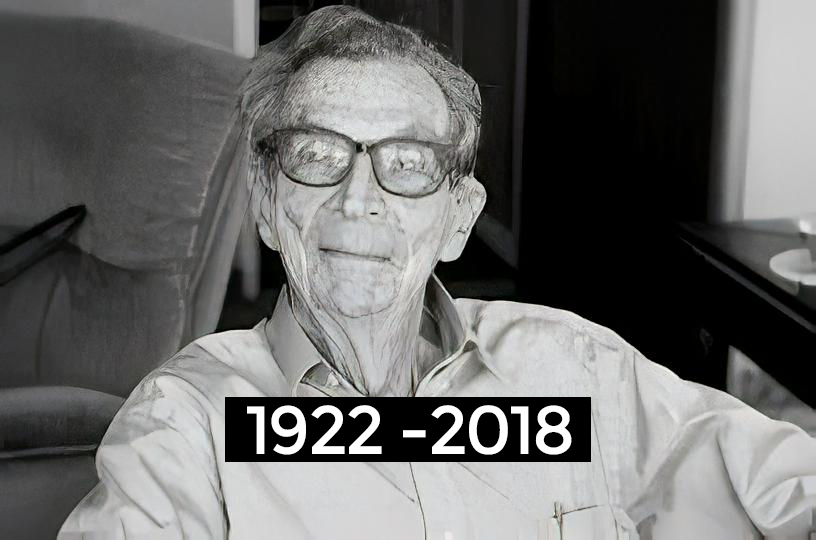 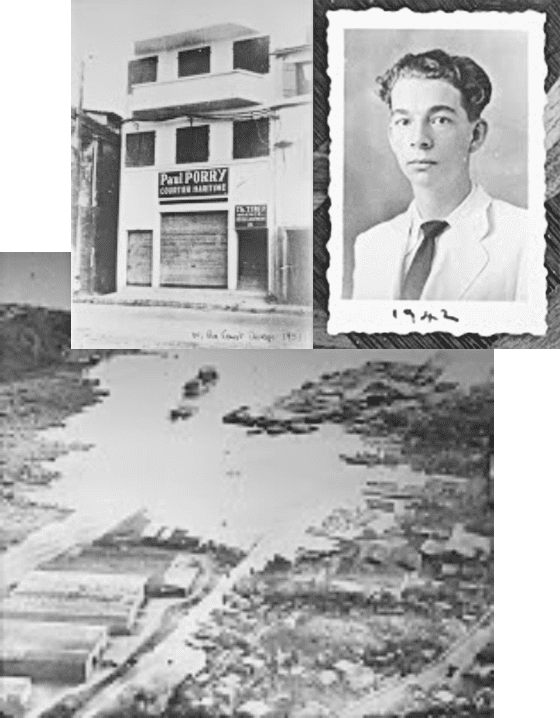 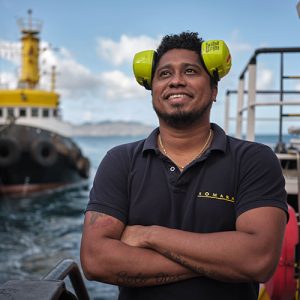 We are proud of our multicultural team which includes professional seamen and technicians from the nearby region (Saint Lucia, Saint Vincent & the Grenadines, Grenada, Trinidad, Guyana and of course Martinique), as well as from the Philippines and Europe.